About Drew Haywood Attorney At Law 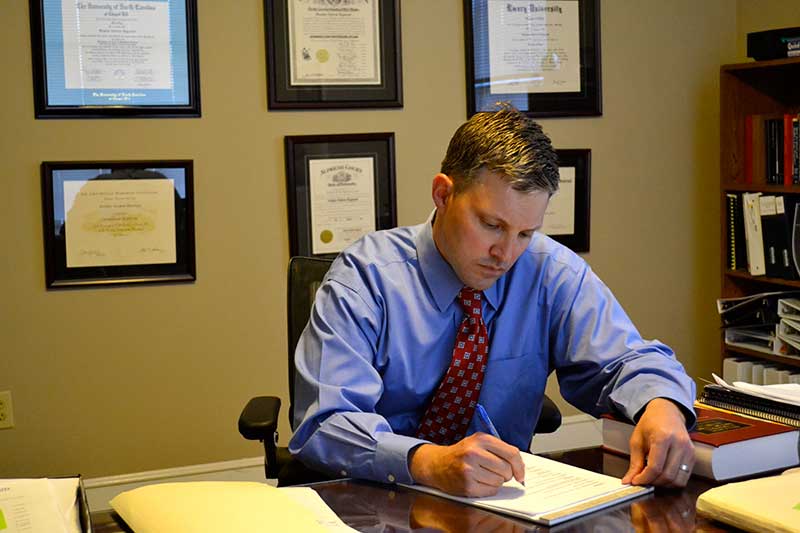 Drew has practiced personal injury law for ten+ years since graduating from law school. He has experience handling automobile accident cases, slip and fall cases, medical malpractice cases, products liability cases, bad faith cases and general negligence cases. He has handled cases from intake to jury trial to appellate court level. Additionally, Drew has handled cases in both state and federal courts. He has handled a variety of appellate cases, having argued and won cases at the appellate court level.

Drew grew up in Asheboro, North Carolina, and attended the University of North Carolina at Chapel Hill where he was the recipient of the prestigious Morehead-Cain Scholarship Award. At UNC, he served as the Undergraduate Student Attorney General. Drew attended Law School at Emory University, in Atlanta, where he was a member of Law Journal as well as a participant in the Trial Techniques Program.

After law school, Drew lived and practiced in Denver, Colorado for five years, before returning home to North Carolina to establish his practice. Drew is licensed to practice law in both Colorado and North Carolina.

Drew believes that each legal matter is distinctly unique, and that every case must be handled according to the specific goals of the individual client. He believes that applying a formulaic approach to any case does a fundamental disservice to the client. 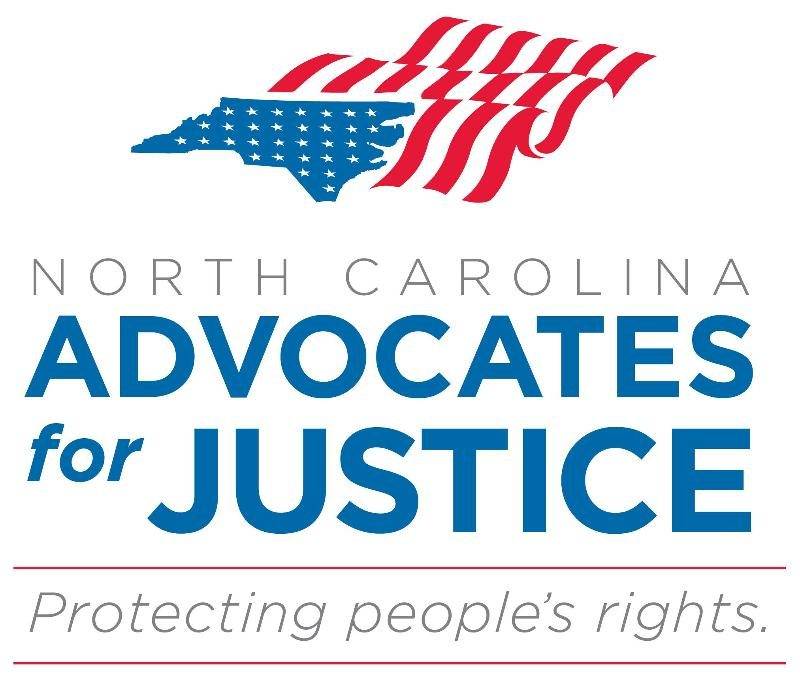 Get a Free Consultation From A Real Lawyer